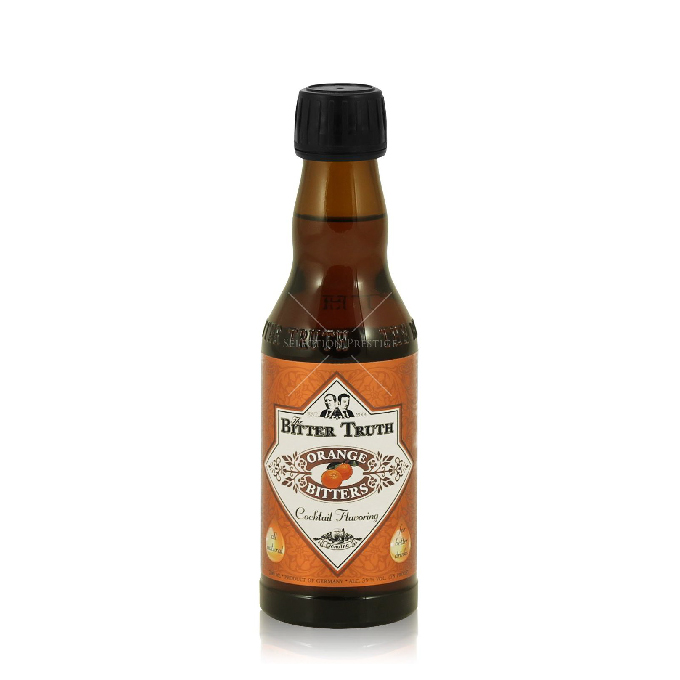 A traditional marmalade scent sets off act one of the Bitter Truth Orange Bitters on the nose. This is followed by a cacophony of clove, cinnamon and nutmeg. On first taste, cardamom and caraway make an entrance and the finishing number is true orange peel oil. This ingredient supports the cast of a traditional martini but duets well with rums, whiskies and tequilas as well.

The Bitter Truth Orange Bitters are a combination of bitter orange peel and several herbs and spices that are macerated in alcohol. The first orange bitters were released in the 1880s, a time when many classic cocktails such as the Martinez and Manhattan were created. Today they are still essential for the preparation of a Classic Martini Cocktail. The Bitter Truth Orange Bitters can be combined with all kinds of spirits such as Whisk(e)y, Rum, Vodka and Gin.